Working for the the Big Ones – part 1

How are they different?

So far, my career of 25+ years has meant a mix of both permanent positions at various companies and around 12 years of consulting work. I have started and run three consulting companies with different focus areas (all in tech, though), which means I have had the chance to see many different companies in different business areas and in very different situations. In several of those companies, I have worked as a tech leader, CTO, Head of Engineering / Infrastructure or Tech manager. In many of them, I have also had the responsibility to recruit, support and coach other leaders. I have been very fortunate to work in many great workplaces and I have seen some not so great as well. However, my fairly broad experience is not usually what makes people curious when we talk. Instead, they ask me this:

”How are the famous ones different?” 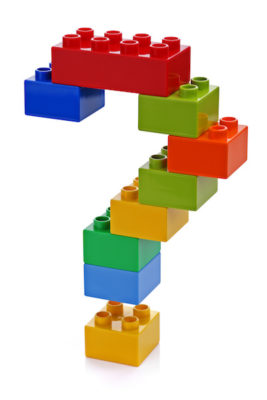 In this article, I will try to answer that question.  Here we go:

At least not in a lot of important respects. After having worked at (or helped, or trained people at) so many companies, I can see some patterns that I’d like to share.
This topic may require more than one article, so this is just the first one. 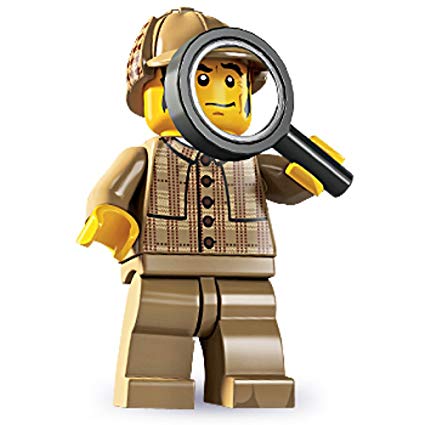 What do the famous organizations struggle with?

I have thought a lot about this for years now. I could talk for hours about it, but I will try to be brief and just give you a summary. Let’s start with what I base my opinions on. I have been asked to help several of these companies in very different situations; when they have a crisis of some kind, a problem or just a more normal, everyday need. I have often had the responsibility of changing or improving things, either as an employed senior manager or as a consultant. So, what do they struggle with? Does it depend on how famous they are? Maybe it has to do with how much money they have at their disposal? Is the perceived coolness of the particular organization a factor in this? Well, I’d say the truth is something else. When it comes to struggles and issues, there are many areas in every organization where this can pop up. To make this a bit easier to explain, let’s start with defining a few example areas where companies might struggle. Remember, these are just examples, so in reality there are many more.

Examples of areas where any organization may struggle at times

Take a look at the image below. It shows five made-up companies and the severity of issues they have at one point in time, in the six example areas mentioned above. Let’s call such a set of issues, including the severity of those issues, a ”current issue set” (duh).

You will find the same categories of issues
in almost every organization,
regardless of fame, perceived coolness,
size and hype.

It is the severity of each issue at a specific point in time that differs, and of course whether or not they admit it and work on it – and how. Over time, each organization will have had current issue sets that look like what some other organization had two years ago or will have next year. Large organizations with a lot of fame, hype, media coverage or perceived coolness are no different from the other ones in this respect.

– How are the famous ones different?
– They’re not – at least not in many ways.